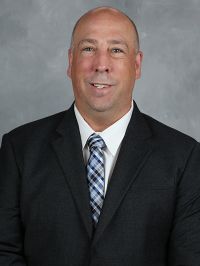 Brent Thompson returns for his 10th season as head coach of the Bridgeport Islanders in 2022-23, marking his 12th year in the New York Islanders organization.

Thompson was originally hired in Bridgeport on June 28, 2011 and led the team to a division title in the 2011-12 season before being named an assistant coach of the New York Islanders for the 2012-13 and 2013-14 season. On May 2, 2014, the Islanders announced Thompson would return to his role as head coach with Bridgeport. He became the team's all-time winningest head coach on Jan. 28, 2017, passing Jack Capuano with his 134th victory.

Prior to his time with the Islanders organization, Thompson was the head coach of the Alaska Aces of the ECHL from 2009-2011, winning the Kelly Cup Championship in the 2010-11 campaign. During his two seasons as head coach in Alaska, Thompson amassed an 83-50-11 record and won the John Brophy Award as ECHL Coach of the Year in his second season after leading the team to a 47-22-0-3 record. Thompson also served as a player/coach with the CHL's Colorado Eagles in 2003-04 and was an assistant with the AHL's Peoria Rivermen from 2005-09.

Before he joined the coaching ranks, Thompson enjoyed a 14-year playing career, which included 121 NHL games and over 900 professional contests. The Calgary, AB native was originally drafted by the Los Angeles Kings in the second round (39th overall) of the 1989 NHL Entry Draft. 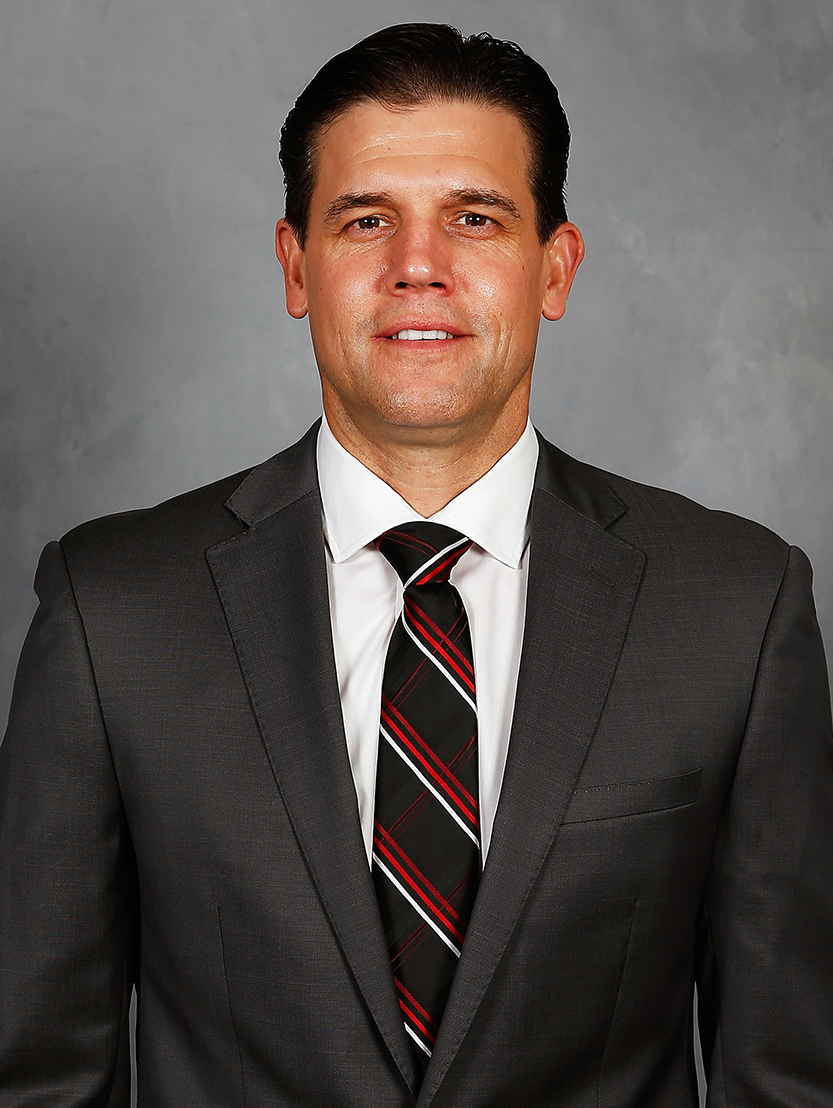 Rick Kowalsky was named assistant coach of the Bridgeport Islanders on August 3, 2021. He joins the organization following three seasons with the New Jersey Devils.

The Simcoe, Ont. native was head coach of New Jersey’s American Hockey League affiliate for eight seasons, guiding the Albany Devils from 2010-17 and the Binghamton Devils in 2017-18. In addition, Kowalsky was head coach of New Jersey’s ECHL affiliate for four seasons, leading the Trenton Titans and Trenton Devils from 2006-10. He was elected into the ECHL Hall of Fame in 2017.

Kowalsky led Albany to back-to-back playoff berths in 2015-16 and 2016-17, including its most successful season in 2015-16. The Devils earned 46 wins and 102 points that season, and Kowalsky was named AHL Coach of the Year. He also guided the ECHL Trenton franchise to a 40-win season in 2008-09 and received the John Brophy Award as the league’s top coach. Trenton’s 40 wins were the most since 2004-05 when the Titans won the Kelly Cup Championship with Kowalsky as team captain.

Prior to joining the coaching ranks, Kowalsky enjoyed a 12-year professional playing career as a forward in the AHL and ECHL. He had 92 points (35 goals, 57 assists) in 183 AHL games with the Cornwall Aces, Portland Pirates and Norfolk Admirals, and 550 points (221 goals, 329 assists) in 516 ECHL contests with the Hampton Roads Admirals, Trenton Titans and Roanoke Express. He skated in the 1995 and 2003 ECHL All-Star Games and served as North team captain in 2003.

A 10th-round pick (227th overall) of the Buffalo Sabres in 1992, Kowalsky played four seasons with the Soo Greyhounds of the Ontario Hockey League (OHL) from 1989-1993. He was named team captain in 1992-93 and led the Greyhounds to the 1993 Memorial Cup Championship. 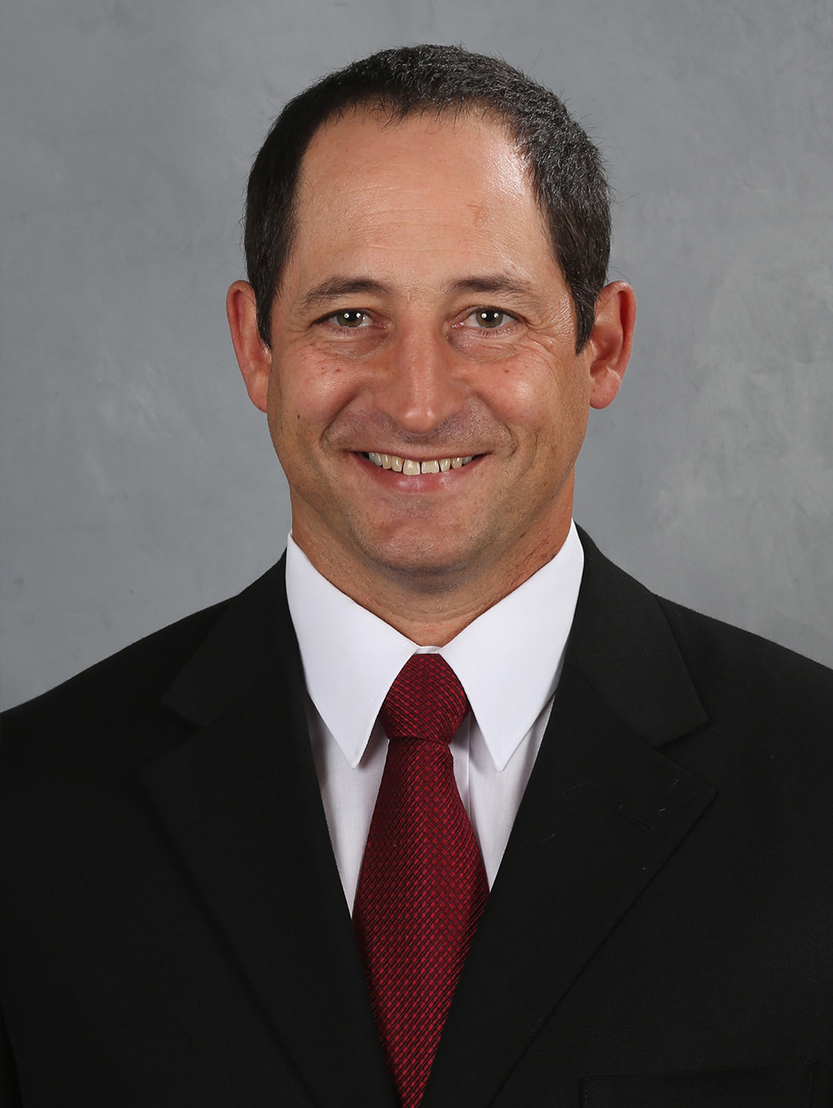 Chris Terreri was named goaltending coach with the Bridgeport Islanders on August 23, 2017 and returns for his sixth season in that capacity. Terreri works with goalies throughout the Islanders organization, including those playing with the Worcester Railers (ECHL) and amateur prospects.

Prior to joining the Islanders, Terreri spent 16 seasons as a member of the New Jersey Devils coaching staff. He served eight years as goaltending coach, working with Martin Brodeur, Cory Schneider and others.

In 15 seasons as a player, Terreri appeared in 406 NHL games with the Devils, San Jose Sharks, Chicago Blackhawks and Islanders (two games). He won two Stanley Cups with New Jersey in 1995 and 2000. Terreri was New Jersey’s fifth-round pick (85th overall) in the 1983 Entry Draft. He joined the Devils after a four-year career at Providence College, which included two NCAA Frozen Four appearances.